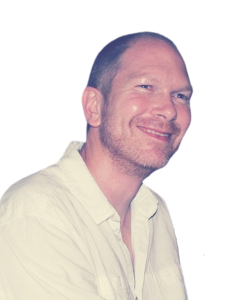 Toby Maclean has many years’ experience of engineering technically demanding projects of all kinds from bespoke furniture to cultural institutions. His approach to design is from first principles, which ensures his skills can be adapted to all fields without limitation by precedent. Having previously founded TALL Engineers in 2005, in 2020 he established Allt environmental structural engineers to address the urgent need to decarbonise the built environment with a particular emphasis on carbon embodied in structures.

He was educated at Cambridge University where he graduated with a first class master’s degree in engineering. His choice of specialist courses at degree level: an eclectic mix of material science, structural engineering and the behaviour of solid objects at a very small scale, led to a healthy cross-fertilisation of disciplines – something that still informs the way he works. 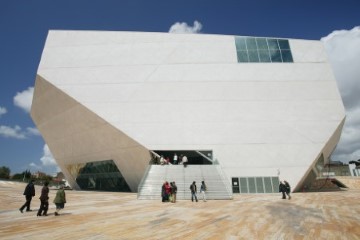 His career began at prestigious consulting engineers Arup in 1993 where he spent seven very productive years in various departments gaining invaluable experience. During this time Toby played a key role in the superstructure design of the acclaimed Casa da Música in Porto by OMA. 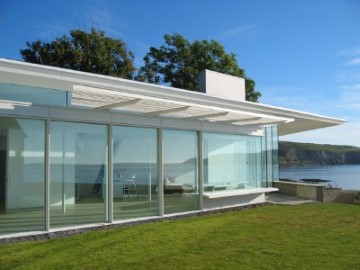 Toby left Arup in 2000 to establish a satellite office of Packman Lucas structural engineers at the design and architecture practice, Heatherwick Studio. During his five years at the Studio, he worked very closely with other professionals from very different backgrounds; not just architects but also fine artists and product, industrial & graphic designers, amongst others. This further reinforced the importance of approaching design with a keen understanding of the roles of other disciplines and the benefit of blurring those boundaries. In between engineering Heatherwick Studio projects including the UK’s tallest sculpture and new handbags for Longchamp, Toby also developed challenging buildings with other architects; for instance the RIBA multi-award-winning House at Clonakilty, with Niall McLaughlin Architects. 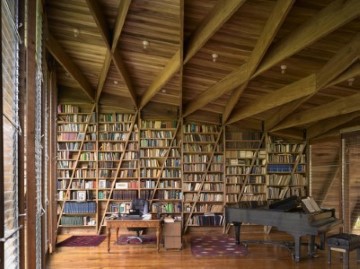 In early 2005, Toby established TALL, a structural engineering consultancy providing practical yet technically sophisticated solutions to diverse projects in the built environment. With offices in London and Edinburgh, TALL completed hundreds of successful residential, community, arts and commercial projects. Projects the company were involved in regularly won architectural awards including the 2008 Lubetkin prize for Casa Kike with Giannni Botsford Architects as well as numerous other RIBA awards. In 2008, 2011 and 2012 TALL were recognised for their achievements at the prestigious and international Institution of Structural Engineers Awards. In 2016, TALL joined Canadian firm Entuitive. As Entuitive, the company continued to grow and find success in the UK, winning the 2017 Manser Medal for House in Coombe Park with Eldridge London Architects, the 2016 Stephen Lawrence Prize for House of Trace with Tsuruta Architects and many other prestigious architectural prizes. 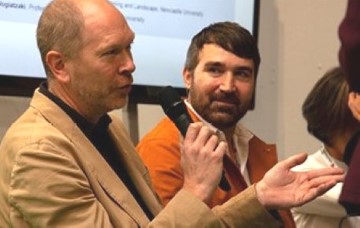 Toby is involved in the Institution of Structural Engineers (IStructE), serving as a professional review interviewer for prospective chartered engineer candidates, sits on the judging panel for the IStructE Structural Awards since 2017 and is a co-opted member of the IStructE’s council for 2020. Toby has spoken at several industry events, especially on themes of timber engineering and the social value of the built environment, and has been involved with technical support to architectural courses at several universities. Toby has also provided expert opinion and witness on a number of technical matters.